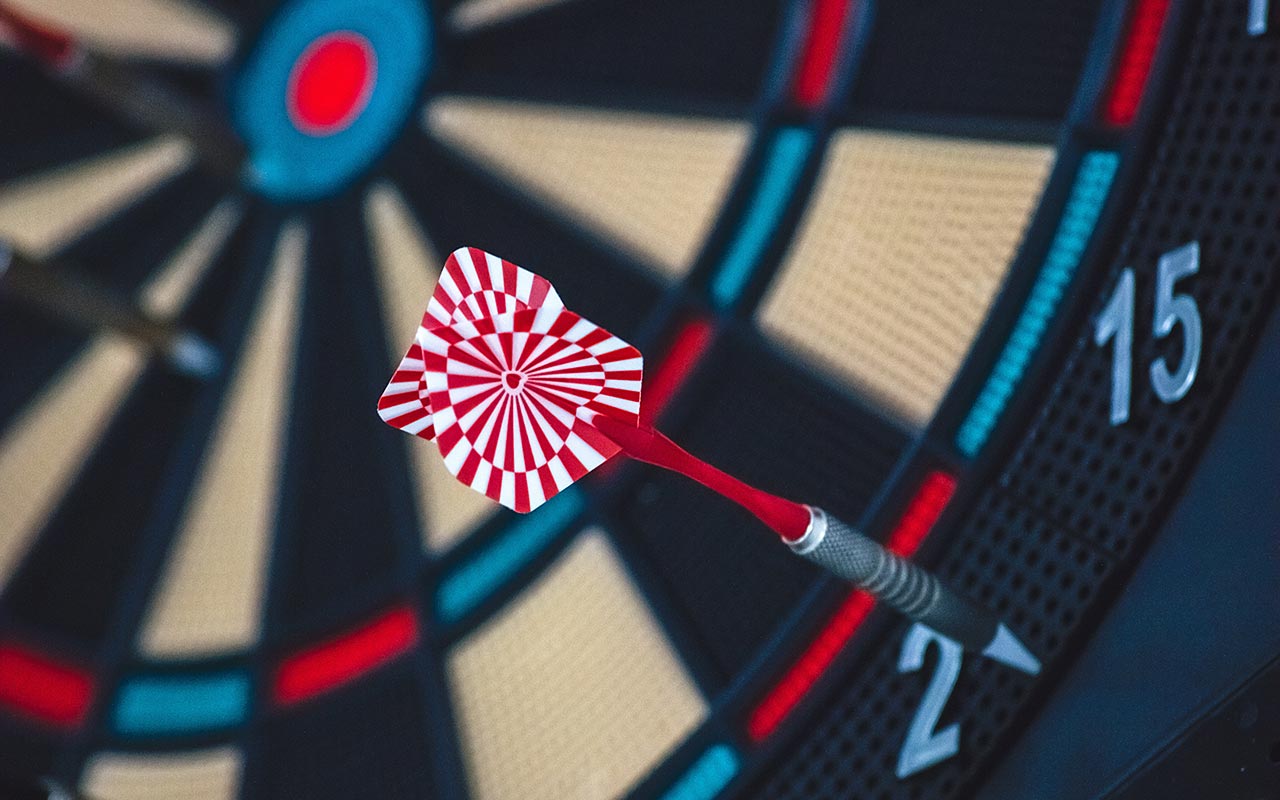 Darts is a form of throwing sport in which small missiles are thrown at a circular dartboard fixed to a wall. Though various boards and rules have been used in the past, the term “darts” usually now refers to a standardised game involving a specific board design and set of rules. As well as being a professional competitive sport, darts is a traditional pub game, commonly played in Britain and Ireland, across the Commonwealth, the Netherlands, Germany, the Scandinavian countries, the United States, and elsewhere.

This is a recurring event. Repeating every two months. 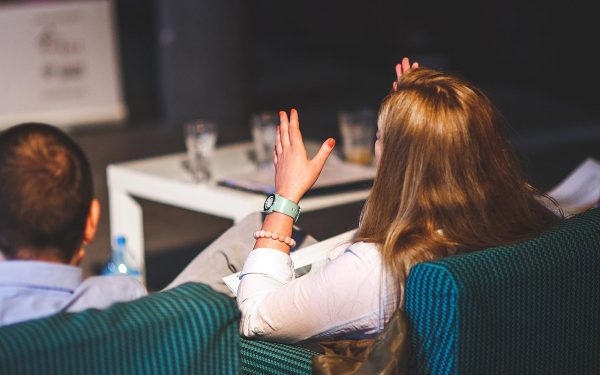