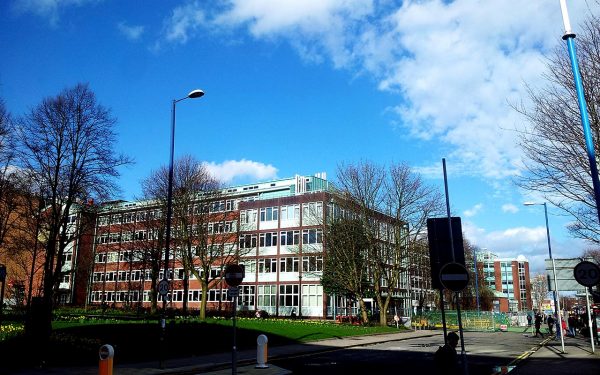 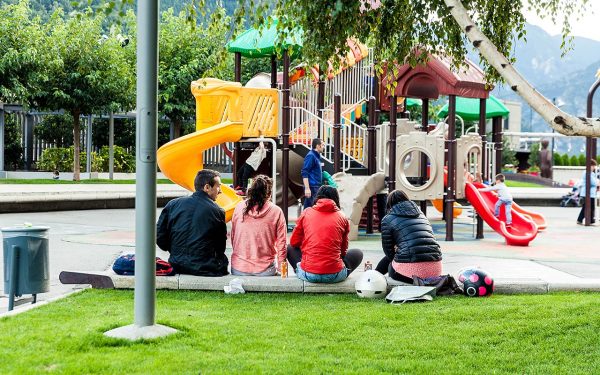 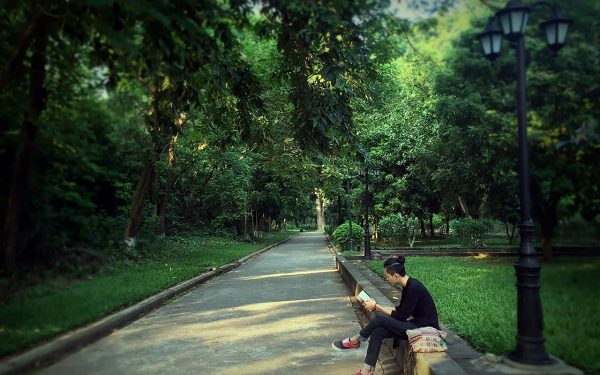 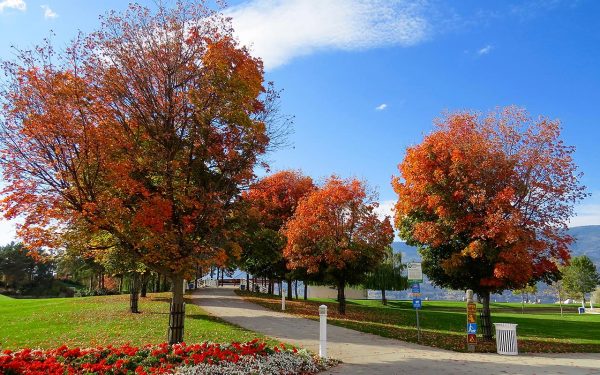 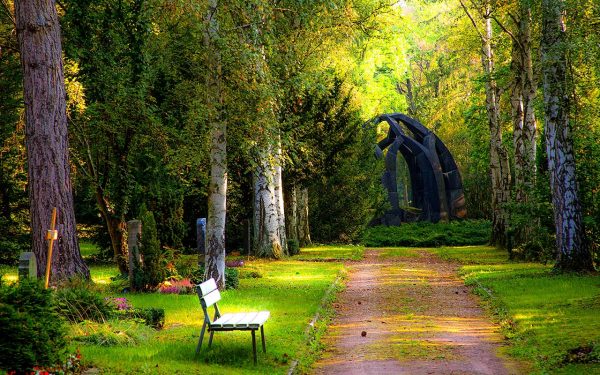 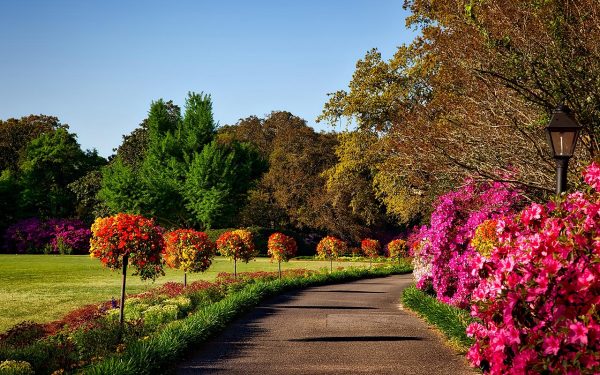 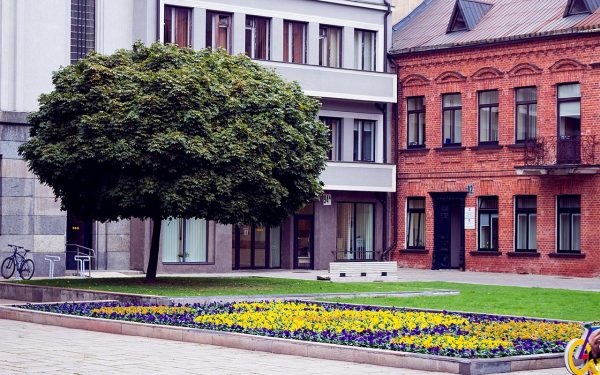 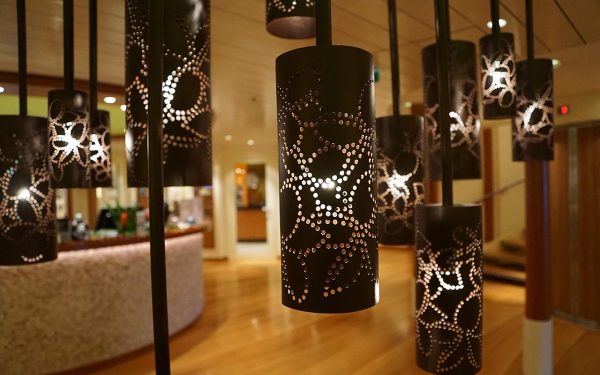 An elementary school is the main point of delivery of primary education in the United States, for children between the ages of 4–14 and coming between pre-kindergarten and secondary education.

In 2001, there were 92,858 elementary schools (68,173 public, 24,685 private) in the United States, a figure which includes all schools that teach students from grade one through grade eight. According to the National Center for Education Statistics, in the fall of 2009 almost 3.5 million students attended public primary schools. It is usually from kindergarten through sixth grade.