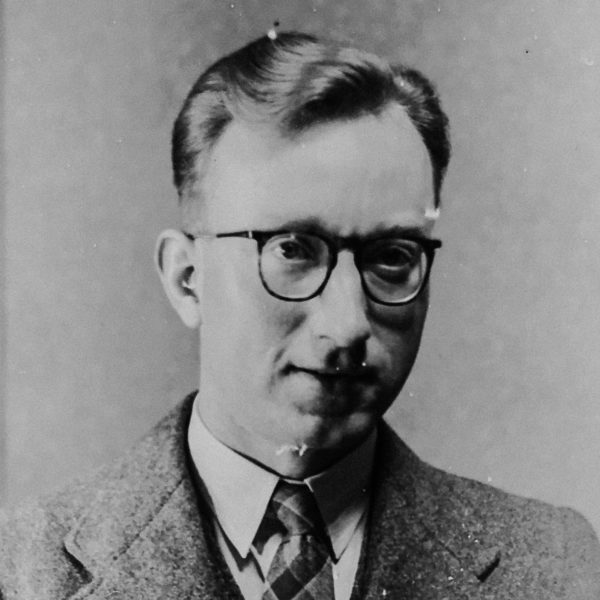 Elder son of John Lewis, who owned the John Lewis department store, London, Spedan joined the business at 19 and in 1914 assumed control of Peter Jones in Sloane Square, London.

On his father’s death he formed the John Lewis Partnership and began distributing profits among its employees in 1929. He transferred control of the company to the employees in 1950 and resigned as chairman in 1955.