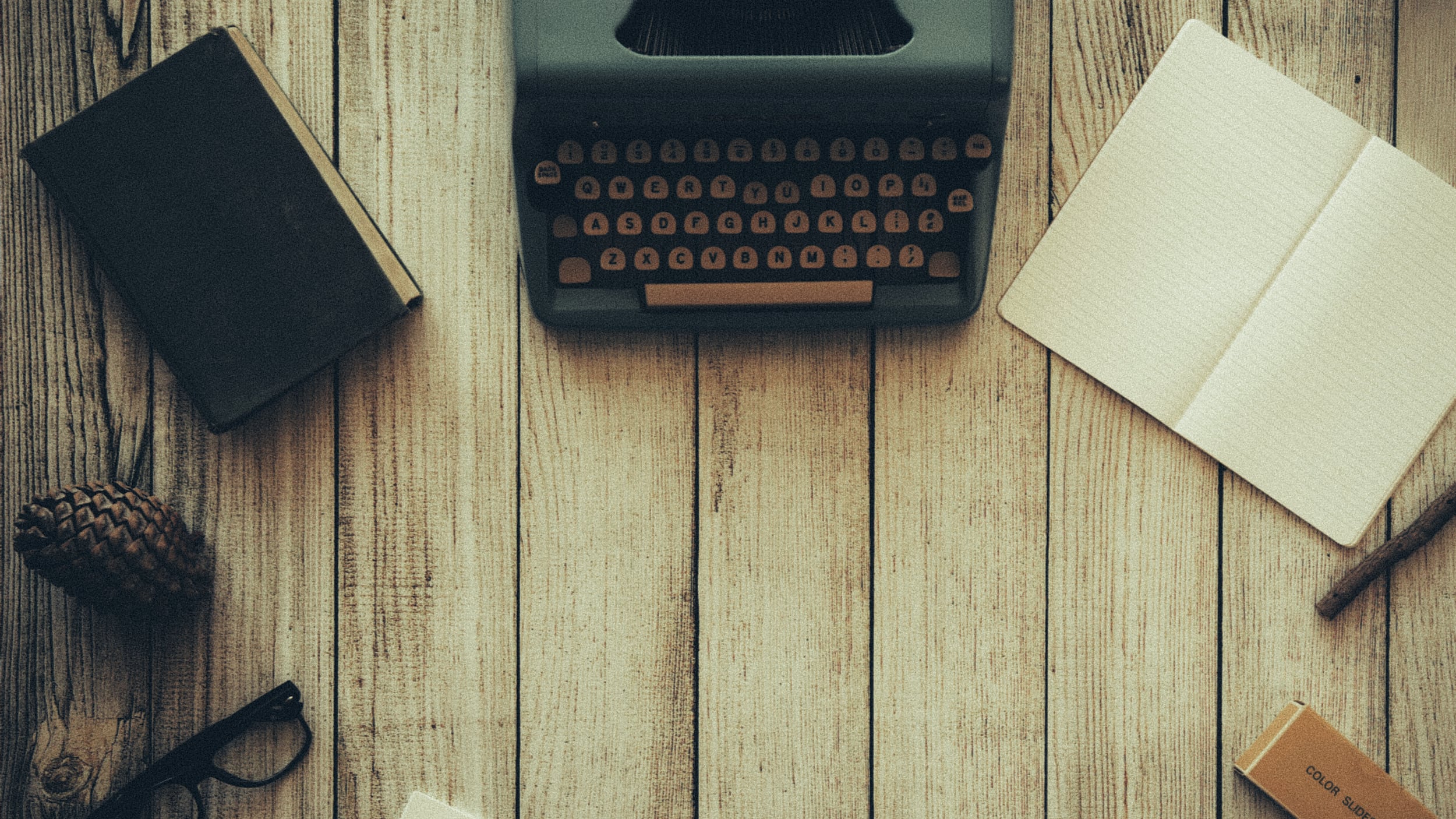 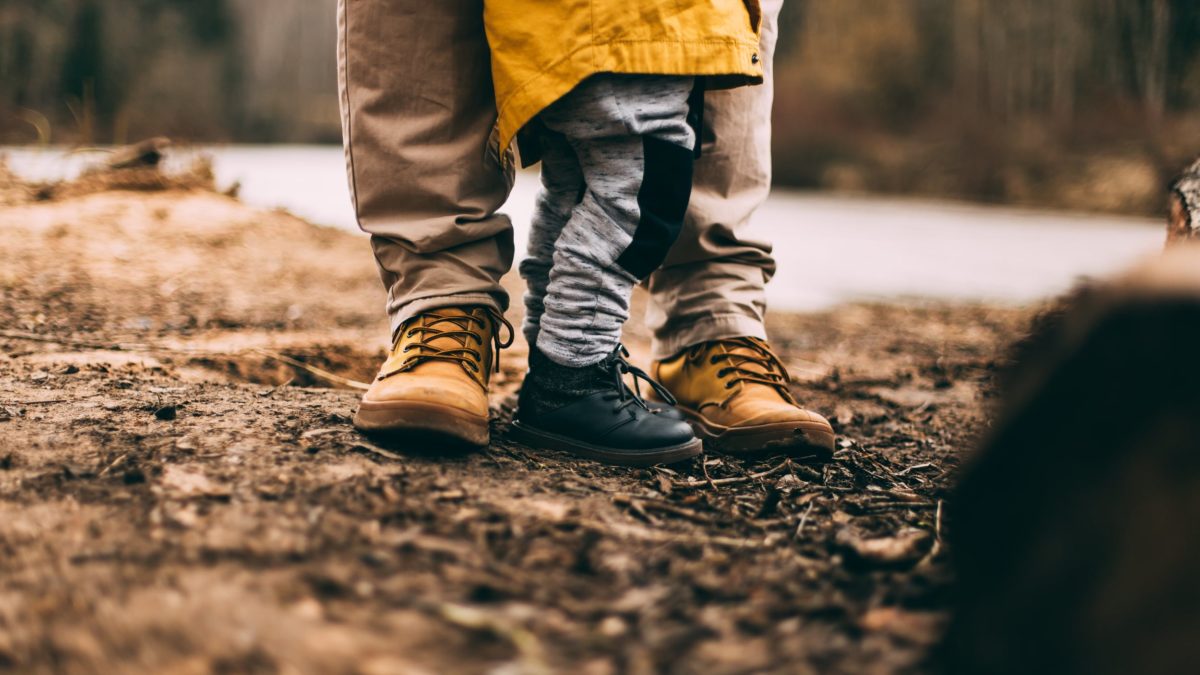 The introduction of postgraduate courses in genealogy in recent years has given genealogy more of an academic focus, with the emergence of peer-reviewed journals in this area. Scholarly genealogy is beginning to emerge as a discipline in its own right, with an increasing number of individuals who have obtained genealogical qualifications carrying out research on a diverse range of topics related to genealogy, both within academic institutions and independently.

Historically, in Western societies, the focus of genealogy was on the kinship and descent of rulers and nobles, often arguing or demonstrating the legitimacy of claims to wealth and power. The term often overlapped with heraldry, in which the ancestry of royalty was reflected in their coats of arms. 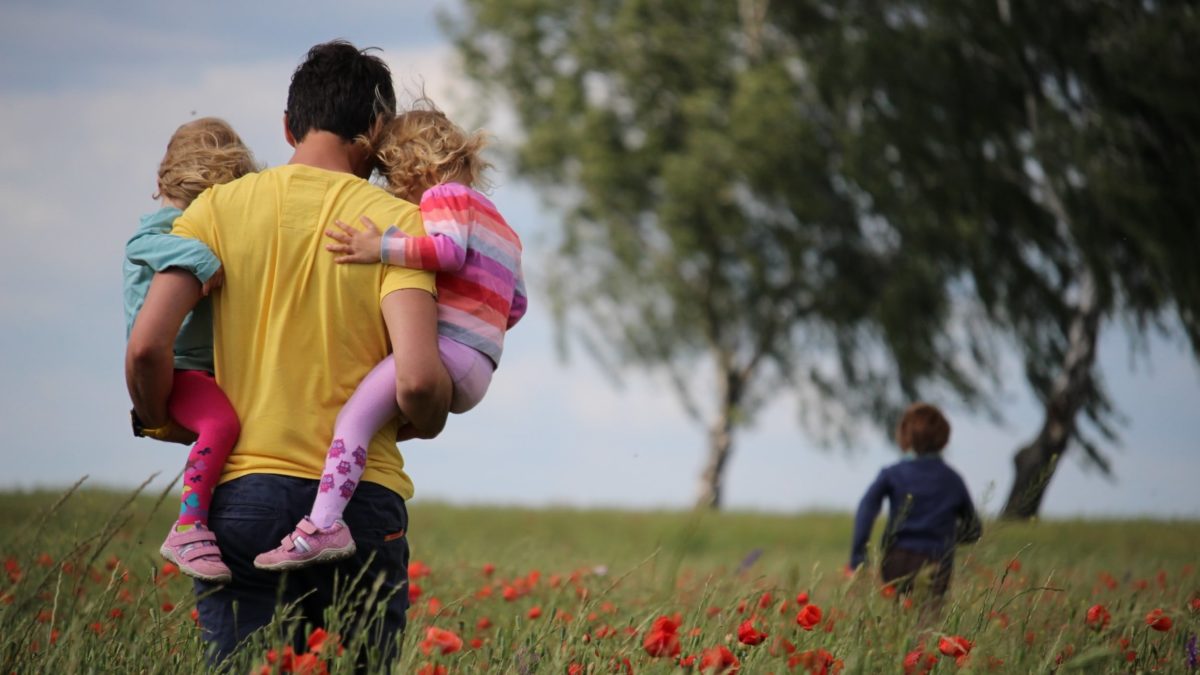 Some countries and indigenous tribes allow individuals to obtain citizenship based on their genealogy. In Ireland and in Greece, for example, an individual can become a citizen if one of their grandparents was born in that country, regardless of their own or their parents’ birthplace. In societies such as Australia or the United States, by the 20th century, there was growing pride in the pioneers and nation-builders. Establishing descent from these was, and is, important to lineage societies, such as the Daughters of the American Revolution and The General Society of Mayflower Descendants.

Modern family history explores new sources of status, such as celebrating the resilience of families that survived generations of poverty or slavery, or the success of families in integrating across racial or national boundaries.