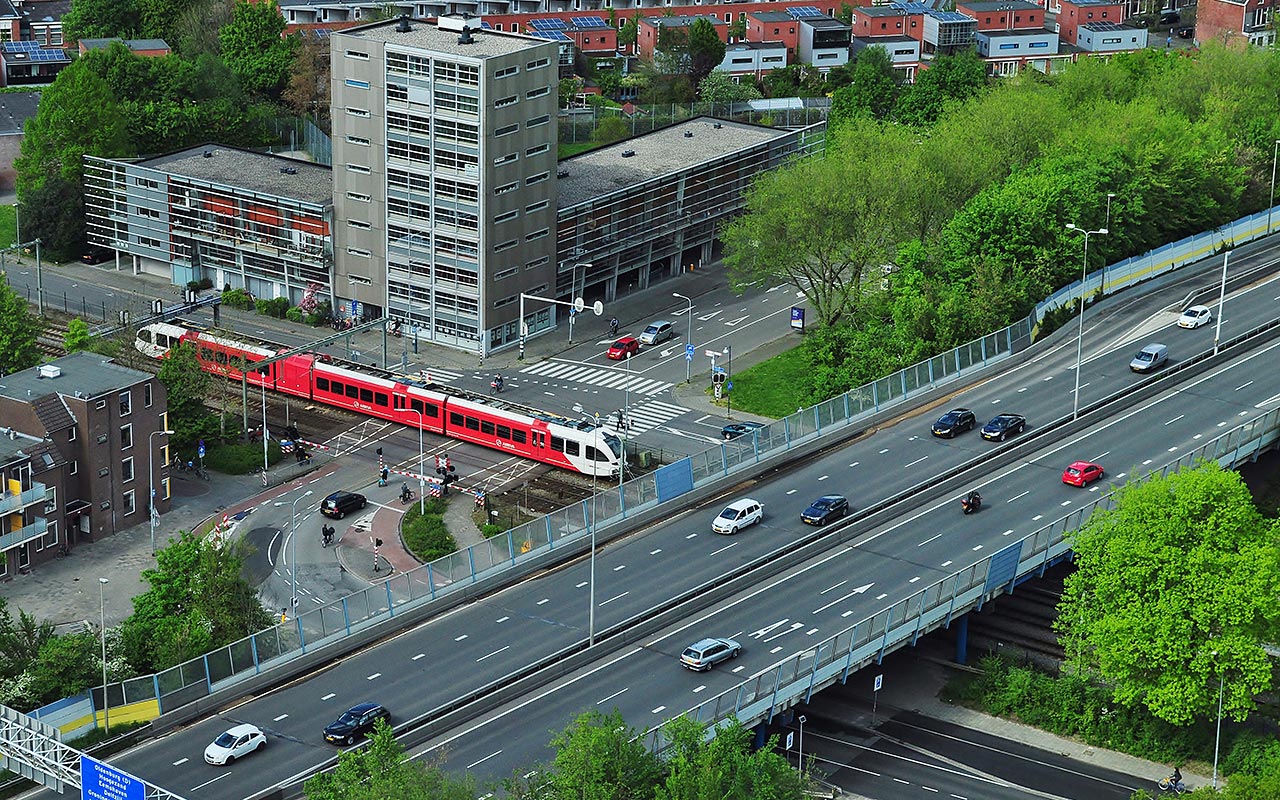 Public transport modes include city buses, trolleybuses, trams (or light rail) and passenger trains, rapid transit (metro/subway/underground etc) and ferries. Public transport between cities is dominated by airlines, coaches, and intercity rail. High-speed rail networks are being developed in many parts of the world. Most public transport runs to a scheduled timetable, with the most frequent services running to a headway (e.g.: “every 5 minutes” as opposed to being scheduled for any specific time of the day). Share taxis offer on-demand services in many parts of the world, and some services will wait until the vehicle is full before it starts. Paratransit is sometimes used in areas of low demand and for people who need a door-to-door service. 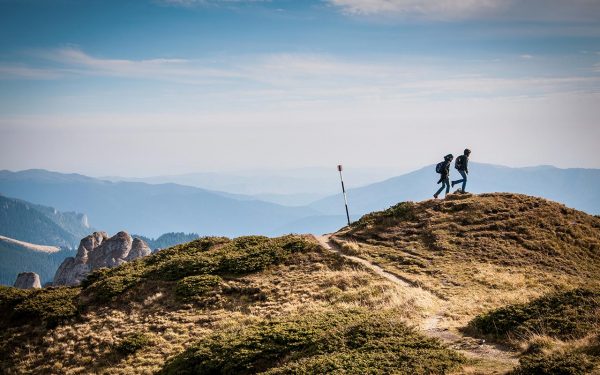